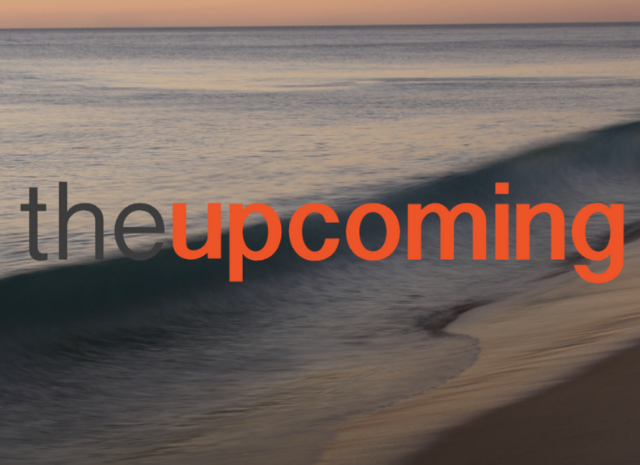 I have been an Entrepreneur for over 17 years in IT, Telecom & International Business – Gaining me invaluable experience leading me to the creation of “The Infinity Tool“ I now personally Coach 100’s of students, from over 20 countries, how to be profitable in the Forex Markets.


It has been rightly said that there is no secret to success. It’s the result of your preparation, hard work, and learning from failure. In this connection, this article introduces you to a person who has been very successful in his life at a very young age and he has been able to make it possible with his strong determination, commitment, and hard work. His name is Bas Kooijman (@bkooijman).

Bas Kooijman is from Rotterdam Area, Netherlands, and is a man with a versatile personality. He, besides being an entrepreneur, is a Telecom specialist, an investor, and a Coach.

Since his childhood, he wanted to be a successful entrepreneur and his passion led him to start his business when he was merely 16 years old. He was the owner of companies related to Telecom and IT but after selling his Telecom Company, he has been working as a full time trader in the financial markets and an investor in different small startups.

Furthermore, He is the only person who gets great satisfaction from starting new businesses and helping them to the top. That’s the reason, after starting and running, he finally closed his ICT Company Segredo IT Engineering. Later on, he became the Technical Director, Founder, and Co-owner of VOIP in de Cloud.

For him, VOIP in de Cloud has been an outstanding experience as a start-up in the digital telecommunications world. Because of it he had the chance to meet many inspiring people and was able to gain many insights into the telecommunication market. This experience led him to create BROKER TEAM and he became CEO, Founder, and Co-owner of it. BROKER TEAM is specialized in wholesale telecommunications services such as international call termination, international phone numbers, fixed-mobile convergence, interconnections, and other services.

He is the person who strongly believes in hard work and suggests that one should never stop until one’s dreams come true. He himself is always passionate about pursuing his dreams and work hard to achieve whatever goals he sets and says,

‘I’d rather attempt to do something great and fail than to attempt nothing and succeed.”

That’s the secret behind his success and many achievements that he has achieved in his life since so far and is still hopeful to achieve many more in the future.

Besides, he has been able to create a balance between his personal, professional, and social life. He is very active on social media and has been able to garner around 13.6k followers on Instagram.

Being a traveler, he along with his wife has visited many countries. On Instagram, he keeps updating his fans and followers about every activity of his life and he can be found enjoying with his family and friends and exploring the beauty of nature in many of his pictures he uploads.

He holds a very interesting viewpoint about life and says,

Moreover, he is very optimistic and always hopes for the best and shares the positive things on his social media accounts. If he is followed on his Instagram account, one will be able to learn more about this great personality and the inspiring things that he keeps sharing there. 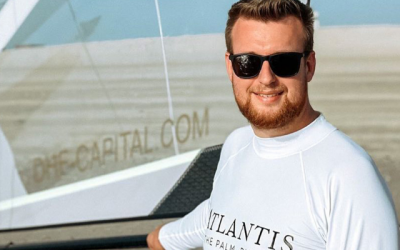 After months of writing my book about Trading and Investing the time is finally there! The book will be launched on 14...

END_OF_DOCUMENT_TOKEN_TO_BE_REPLACED 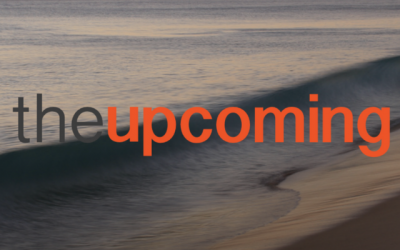 Thank you so much for joining us! Can you tell us a story about what brought you to this specific career path?  I’m an...

END_OF_DOCUMENT_TOKEN_TO_BE_REPLACED 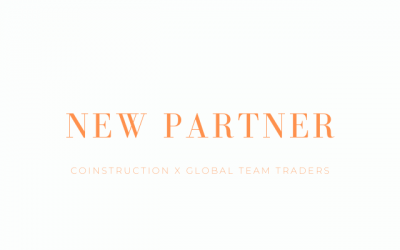 The CoinStruction ecosystem has just expanded in a significant way through a newly signed partnership with Global...